Actress Halima Abubakar has also reacted to be being snubbed at Eko Star Film and TV Awards, hours after actress Ruth Kadiri accused Mo Abudu, the Lagos State Government, and others of “overlooking” her at same event which held on April 12 in Victoria Island, Lagos.

Like Ruth Kadiri, Halima Abubakar also insinuated that she was snubbed because she doesn’t belong to any clique.

The actress who described the award organizers as “sentimental and kill-joys”, also claimed that some of those who got awards at the event are people she gives movie roles. 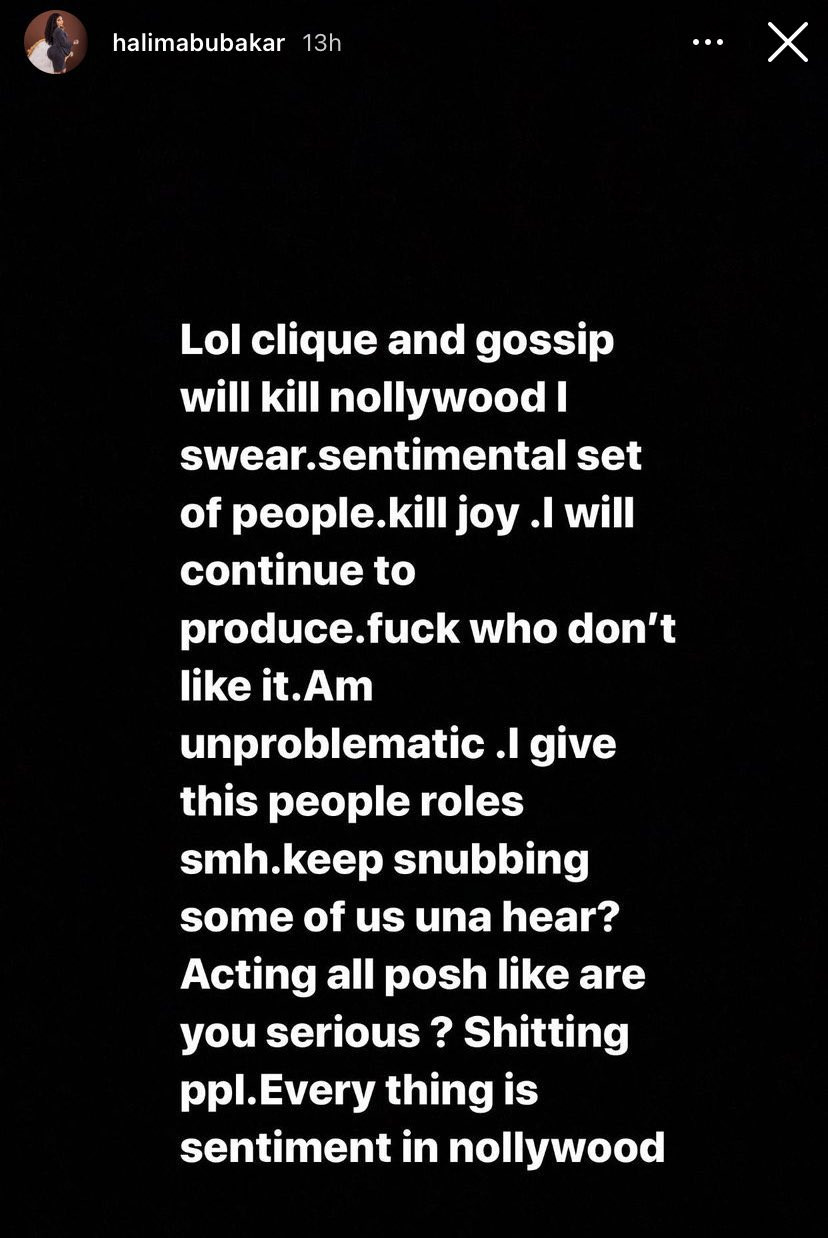 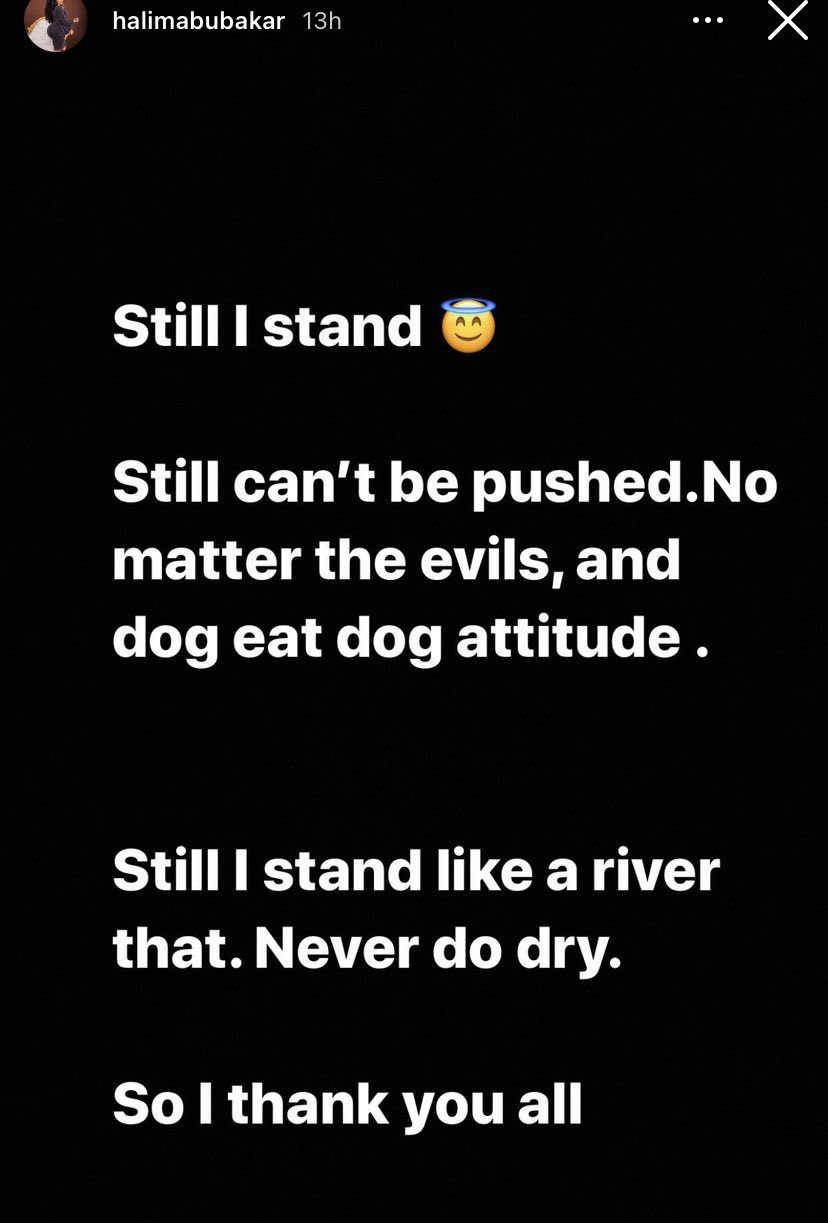