New York City said it was considering a lockdown similar to one in the San Francisco Bay area.

There have so far been 108 deaths in the US from coronavirus and more than 6,300 confirmed cases nationwide. 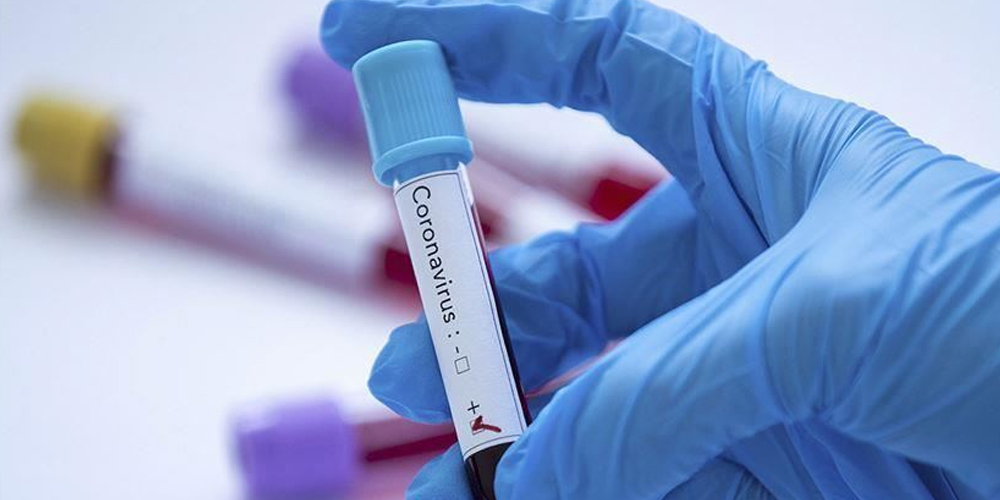 As the Trump administration seeks a $1tn economic stimulus package, US Treasury Secretary Steven Mnuchin reportedly warned Republican senators privately on Tuesday evening that if Congress failed to act, US unemployment could hit 20% – almost double the jobless rate during the Great Recession after the 2008 financial crisis.

What is New York City considering?

Mayor Bill de Blasio said he would decide within two days whether to order the city’s 8.5 million residents to “shelter in place”.

Such a move could largely confine people to their homes, while allowing them to make necessary trips to buy groceries or medicine, walk a dog or exercise as long as they avoid public interaction.

“It’s a very, very difficult decision,” Mr de Blasio said. “We’ve never been here before. I have never heard of anything like this in the history of New York City.”

Officials in the San Francisco Bay area have already ordered 6.7 million residents to stay home for all but the most crucial outings until 7 April.

What are the other latest US developments?

On Tuesday, Florida joined 11 other states in closing bars and restaurants in one of the most subdued St Patrick’s Day celebrations the US has marked in peacetime.

It was the latest rite of spring to fall from the calendar because of the coronavirus, along with the Masters golf tournament, the March Madness basketball extravaganza and baseball season.

The country’s largest enclosed shopping centre, the Mall of America in Minnesota, said it would close until the end of the month.

Los Angeles County sheriff’s deputies were ordered to make fewer arrests to avoid jail crowding where the virus could spread.

Twenty-two people were infected with the respiratory illness at a nursing home in suburban Chicago.

Meanwhile, the US and Canada are reportedly finalising an agreement to suspend non-essential travel between the two countries and are expected to issue a statement in the coming days.

How is President Trump responding?

President Donald Trump – who is seeking re-election in November – told a press briefing on Tuesday afternoon that travel restrictions within the US were on the table.

“You can do a national lockdown,” Mr Trump said. “Hopefully, we’re not going to need that. It’s a very big step.”

He also defended his tweet on Monday calling the infection the “Chinese virus”, which his critics said was racist.

“It did come from China,” he told reporters.

Mr Trump also said on Tuesday of the outbreak: “I’ve felt that it was a pandemic long before it was called a pandemic.”

Last month he struck a more optimistic tone, saying the US coronavirus outbreak “within a couple of days is going to be down to close to zero”.