The management of the National Youth Service Corps Scheme has suspended the ongoing orientation exercise in all camps nationwide.

In a statement released by the scheme on Wednesday, it said the action was to curb the spread of coronavirus.

The statement also noted that corps members would now proceed to their places of primary assignment.

“Sequel to the outbreak of the coronavirus pandemic which led to the cancellation of the national sports festival, management of the National Youth Service Corps Scheme wishes to announce the suspension of the on-going orientation course for the 2020 Batch “A” stream 1 corps members,” the statement read.

“Therefore, the corps members shall be posted to commence their primary assignments forthwith, while they shall be invited back to the orientation camps when the situation improves, just like it happened a few years ago when the nation was confronted by the Ebola virus threat. 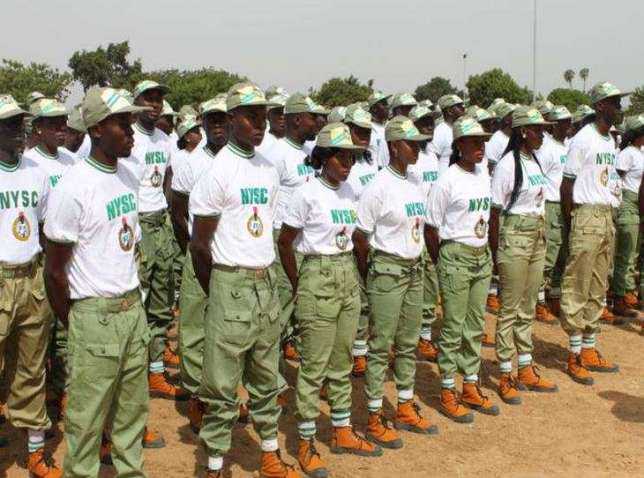 “Management wishes to state that no corps member or camp official has contracted the virus.”

Sunday Dare, the minister of youth and sports, had announced on Tuesday that President Muhammadu Buhari approved the immediate postponement of the national sports festival that was scheduled to hold in Edo from March 22 to April 1, 2020.

The president also barred public officials from embarking on trips to foreign countries.

The announcement followed the confirmation of the third case of COVID-19 in Nigeria on Tuesday.