Saudi Arabia on Thursday halted travel to the holiest sites in Islam over coronavirus fears just months ahead of the annual Hajj pilgrimage, as the Middle East recorded more than 220 confirmed cases.

The extraordinary decision by Saudi Arabia prevents foreigners from reaching the holy city of Mecca and the Kaaba, the cube-shaped structure the world’s 1.8 billion Muslims pray towards five times a day. It also said travel was suspended to Prophet Muhammad’s mosque in Medina.

The decision indicated the level of concern about the outbreak potentially spreading into Saudi Arabia, whose oil-rich monarchy stakes its legitimacy on protecting Islam’s holy sites.

The epicentre in the Middle East’s most-affected country, Iran, appears to be in the holy Shia city of Qom, where a shrine there sees the faithful reach out to kiss and touch it in reverence.

“Saudi Arabia renews its support for all international measures to limit the spread of this virus and urges its citizens to exercise caution before travelling to countries experiencing coronavirus outbreaks,” the Saudi foreign ministry said in a statement announcing the decision.

“We ask God Almighty to spare all humanity from all harm.”

Indonesia’s foreign minister on Thursday urged Saudi Arabia to allow its citizens to continue their Umrah pilgrimage. Indonesia is the world’s biggest Muslim-majority country and it often sends about one million people on the pilgrimage every year to the kingdom.

“The immediacy of this will impact our citizens because at the time of the announcement, there are Indonesian citizens or maybe citizens of other countries who have flown there,” Foreign Minister Retno Marsudi told reporters.

Disease outbreaks have always been a concern surrounding the Hajj, required of all able-bodied Muslims once in their life, especially as pilgrims come from all over the world. 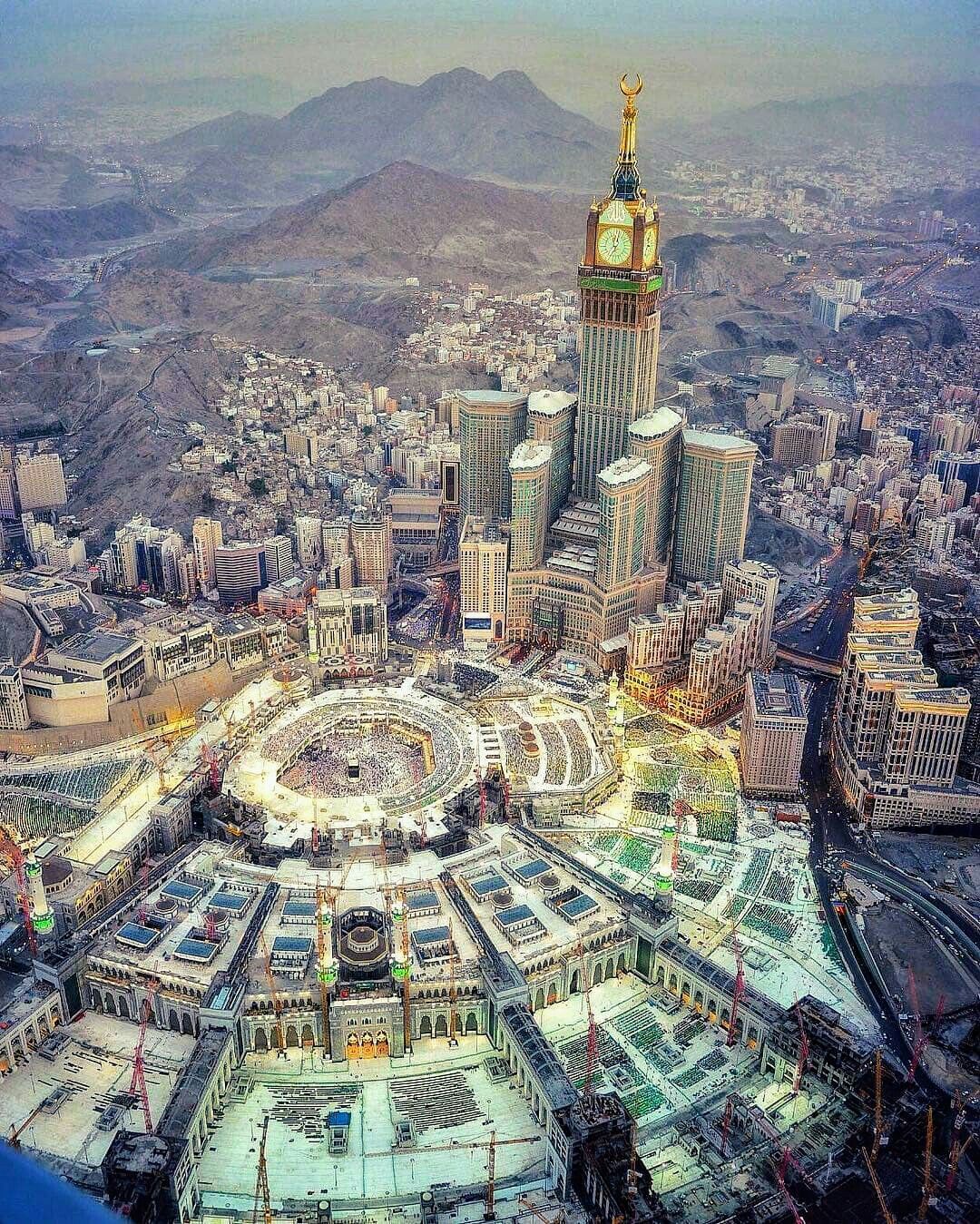 The kingdom increased its public health measures in 2012 and 2013, though no outbreak occurred.

While millions attend the 10-day Hajj, set for late July into early August in 2020, millions more visit during the rest of the year to the holy sites in the kingdom for Umrah.

“It is unprecedented, at least in recent times, but given the worldwide spread of the virus and the global nature of the Umrah, it makes sense from a public health and safety point of view,” said Kristian Ulrichsen, a research fellow at the James A Baker III Institute for Public Policy at Rice University.

“Especially since the Iranian example illustrates how a religious crossroads can so quickly amplify the spread and reach of the virus.”

The virus that causes the illness named COVID-19 has infected more than 80,000 people globally, mainly in China.

The hardest-hit nation in the Middle East is Iran, where health ministry spokesman Kianoush Jahanpour said 19 people have died among 139 confirmed cases.

Experts are concerned Iran may be under-reporting cases and deaths, given the illness’s rapid spread from Iran across the Gulf.

For example, Iran still has not confirmed any cases in Mashhad, although several cases reported in Kuwait are linked to the Iranian city.

In Bahrain, which confirmed 33 cases as of Thursday, authorities halted all flights to Iraq and Lebanon.

It separately extended a 48-hour ban on flights from Dubai and Sharjah in the United Arab Emirates, through which infected travellers reached the island kingdom off the coast of Saudi Arabia.

Iranian President Hassan Rouhani said there were no immediate plans to quarantine cities but acknowledged it may take “one, two or three weeks” to get control of the virus.

As Iran’s 80 million people find themselves increasingly isolated in the region by the outbreak, the country’s sanctions-battered economy saw its currency slump to its lowest level against the US dollar in a year on Wednesday.