Singapore has cancelled a major international aviation conference scheduled on the eve of next week’s Singapore Airshow because of the global health scare over China’s deadly coronavirus.

Organisers, however, said the main event, Asia’s biggest airshow, will proceed as scheduled from February 11-16 despite the pullout of several exhibitors, many of them from China. 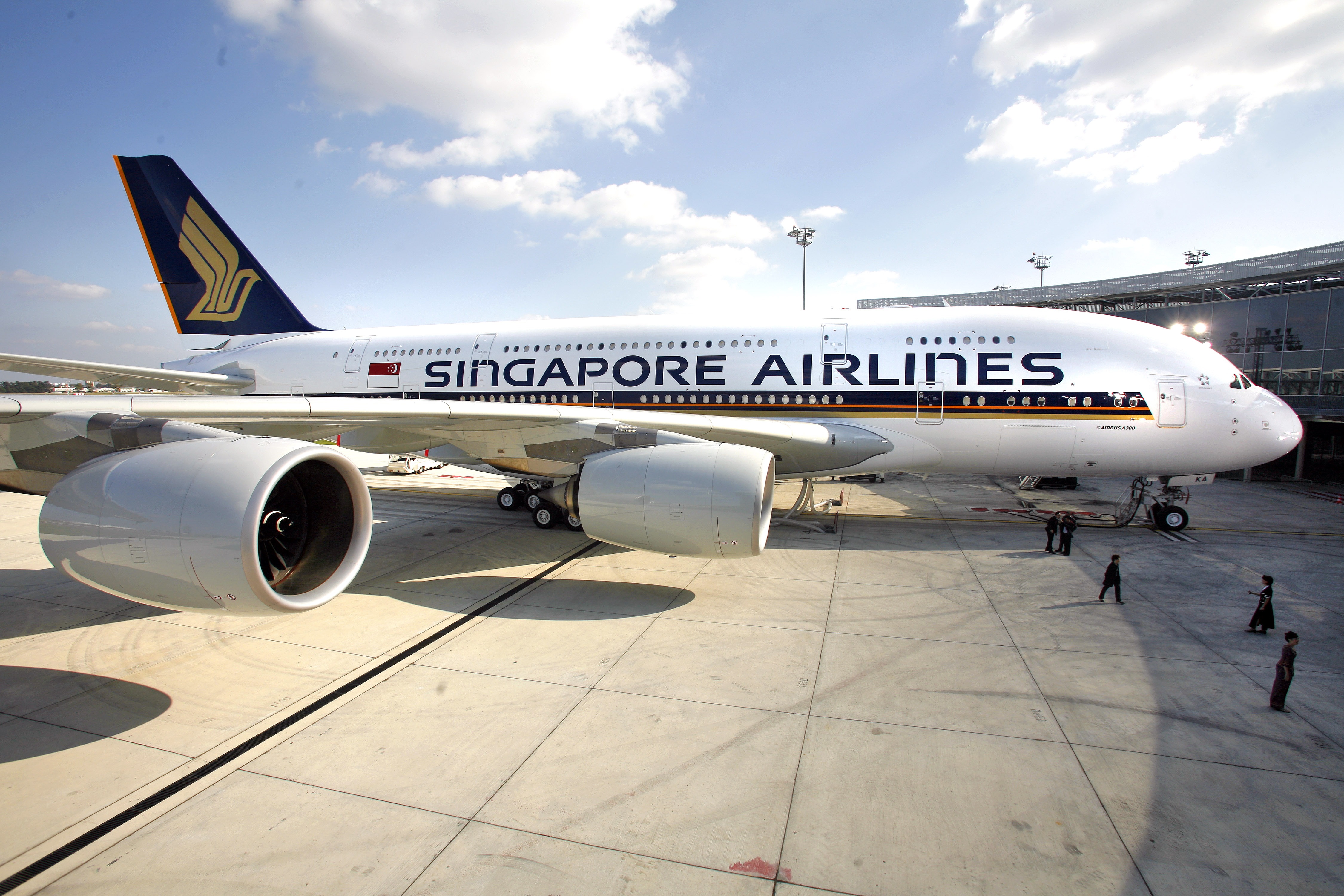 US aircraft maker Boeing and European rival Airbus are the biggest players at the airshow, which was due to be preceded by the leadership conference featuring top airline, airport and other industry executives.

Among those who had been scheduled to speak at the conference were the senior executives of the United Nations’ International Civil Aviation Organization (ICAO) and the International Air Transport Association (IATA).