In the light of the ongoing developments in the spread of COVID-19 across Europe, UEFA has officially decided to postpone the Euro 2020 until the summer of 2021 to allow European leagues to complete their seasons.

The Norwegian FA confirmed the news on their social media accounts as they say the tournament which was to be held across 12 European cities and was scheduled to begin on June 12, will now be played between June 11 and July 11, 2021. 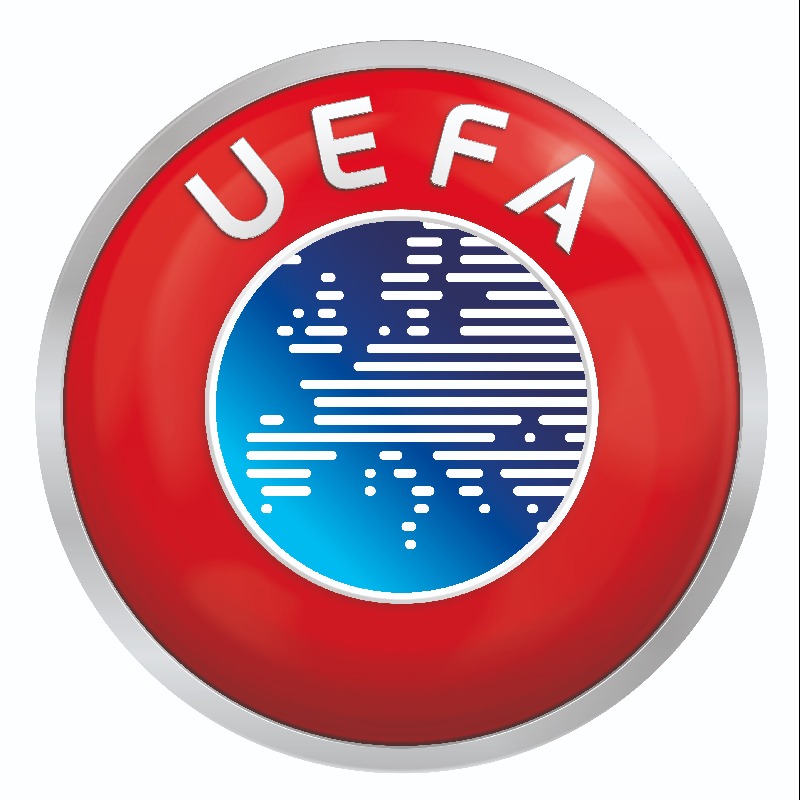 The postponement provides a chance for European leagues that have been suspended to now be completed.