France’s Ligue 1 and Ligue 2  2019/20 seasons have been canceled due to the Coronavirus pandemic, and the current plan is to start the 2020/21 season in the next four months.

The announcement comes a week after the French Professional Football League (LFP) announced plans for Ligue 1 and Ligue 2 to resume on June 17, with UEFA setting a deadline of August 2 for domestic leagues to be completed.

However, on Tuesday afternoon, French prime minister Edouard Philippe announced that all sporting events will be cancelled until September, as part of the next stage of their lockdown plans beyond May 11. 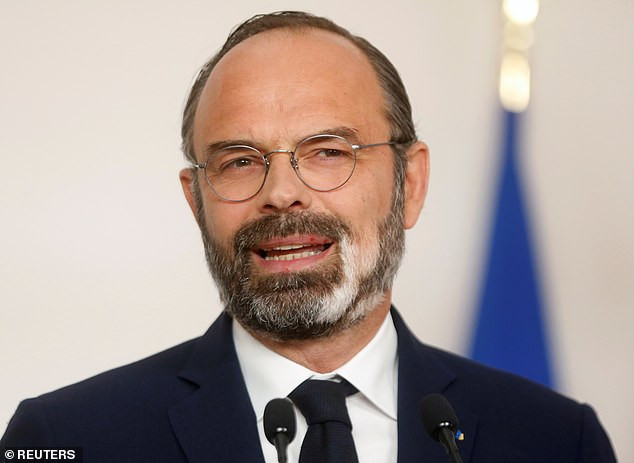 French football bosses will reportedly meet in May to determine on how the tables for this season should be defined and which teams will be promoted and relegated. They will also decide who will be given European places at the same meeting and if PSG, who are 12 points clear at the top, will be crowned champions.