According to a report by  some candidates in a few Computer-Based Test centres in Lagos State, scheduled for 7 am, were not able to take the exam until 1 pm. When the candidates were called in, their computers went off after writing just two or three papers. 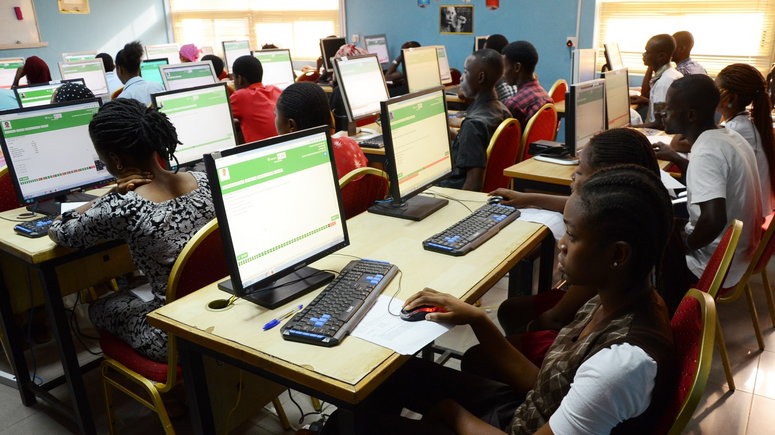 The newspaper learnt that the Virtual Private Network, which transmits the questions from the Joint Admissions and Matriculation Board, failed in a handful of those centres. This led to anxiety among candidates and parents.

In some of the centres, reports said candidates were asked to put down their names and go home. They were told JAMB would get back to them.

Akinboyegbe Marcus, a parent, told  that he left Ikotun area of Lagos as early as 6 am with his son.  The exam was scheduled for 9 am. He had not taken it as of 2 pm.

The distraught candidates appealed to the examination board to quickly address the challenges.