Joe Jonas, 30, and Sophie Turner, 24, have reportedly welcomed their first child together, a baby girl.

According to TMZ, the English actress gave birth to their daughter last Wednesday July 22, at a hospital in Los Angeles. They also revealed that the couple have named their baby, Willa.

The news comes after Sophie was last spotted in LA a week before she gave birth.

The “Game of Thrones” star and Jonas Brothers star never verbally confirmed they were expecting a child but didn’t hide it as they were always pictured together throughout Sophie’s pregnancy.

The happy couple have been together since 2016, and they got engaged in 2017, after one year of dating.

They had their first wedding in May 2019 at the famous Little White Wedding Chapel in Las Vegas. They followed it up with a traditional service in June which was attended by their friends and family. 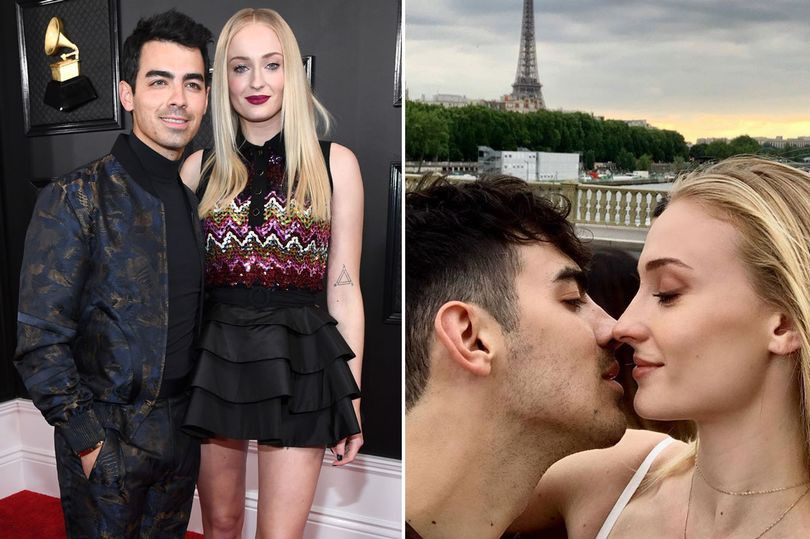