Kylie Jenner and her 2-year-old daughter, Stormi Webster are the cover stars of Vogue Czechoslovakia.

The mother-daughter duo appear together on the cover of the magazine’s latest issue.

Vogue Czechoslovakia shared the cover photo and revealed that the photoshoot was done via a video call while Kylie and Stormi were quarantining at their Los Angeles home.

Vogue Czechoslovakia wrote: “#OnceUponATime, Princess #KylieJenner was born into the most-watched family in the world. She has become the most powerful #Influencer on the planet, Stormi’s mother, a #BeautyMogul and it seems that everything she wishes for comes true,” the outlet wrote on Instagram. “While Kylie and Stormi were quarantined at their home in Los Angeles, @morellibrothers photographed them exclusively for #VogueCS via Zoom call. Whether you prefer #FairyTales about successful princesses or evil queens, keep telling them. If we believe that the world can be a better place, it will become one.”

Kylie shared a photo from the shoot and wrote: “new cover with my baby for @vogueczechoslovakia shot at home on my iphone  @morellibrothers #VogueCS.”She added in another photo: “I love this little baby so much i want to burst.. sometimes i just look at her and cry knowing she will never be this small ever again. who knew something so little could take up most of your heart. God made no mistakes with you storm baby behind the scenes shooting @vogueczechoslovakia.“ 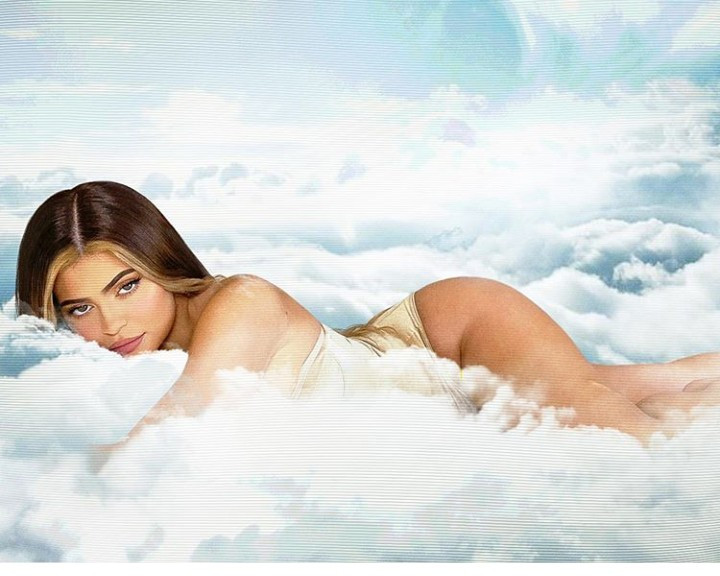 Tags: #Kylie, 2-year-old, and, are, cover, Czechoslovakia, daughter, Her, Jenner, of, stars, Stormi, the, Vogue, Webster