The Ogun State Commissioner for Agriculture, Dr Adeola Odedina, revealed the training was not just to make the state a food basket, but to also tackle unemployment so that youths be self employed and be able to feed themselves and their families.

The Commissioner noted that the State government was working on productivity of farmers and linking them to opportunities, including the industrial process, create jobs and promote industrialisation of Agriculture through PPP. 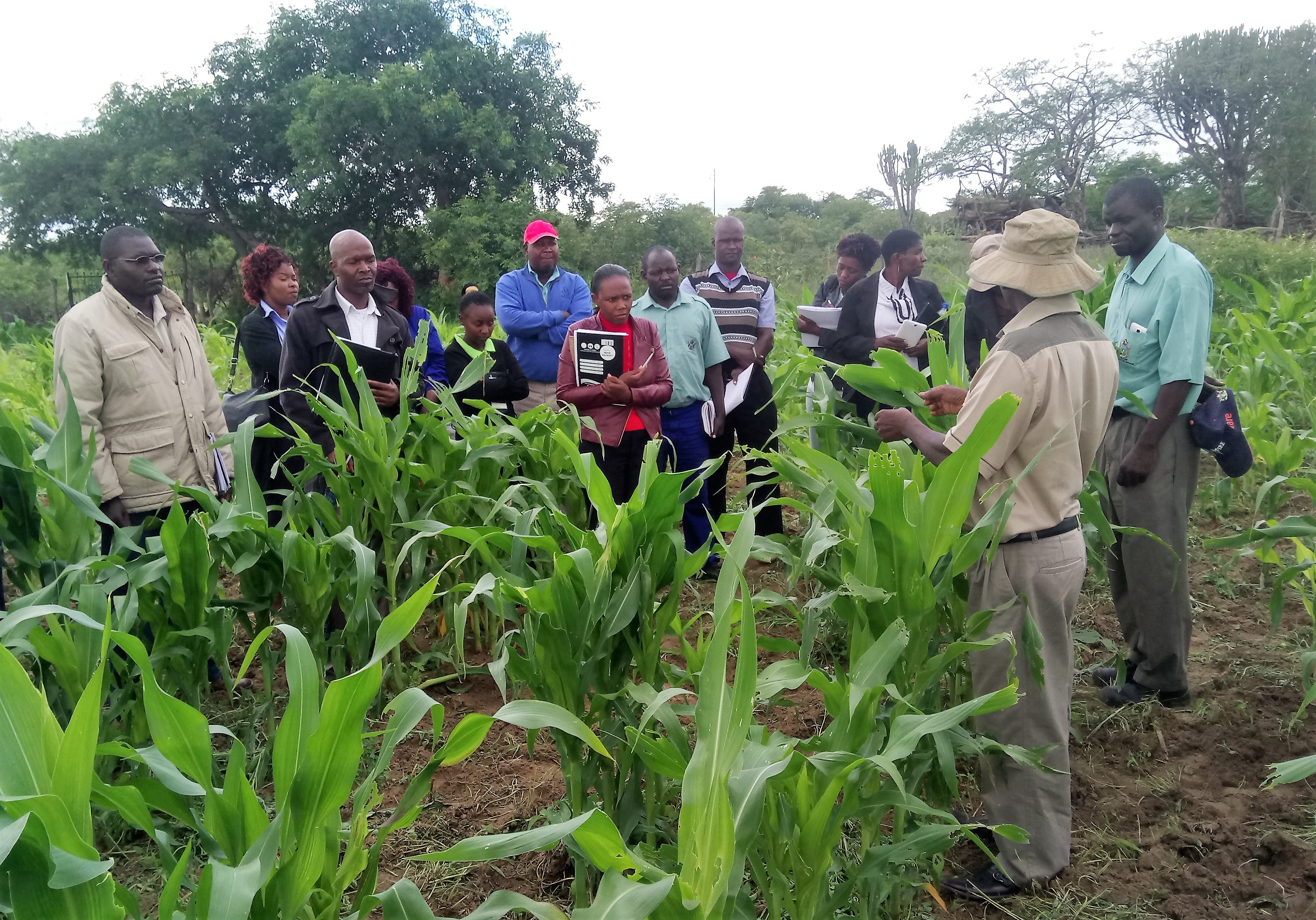 Odedina said “In the state today 56,000 young people have registered for our Anchor Borrower’s programme and this feat is unprecedented, while the number is still growing. We have cleared lands in 25 locations and provided seedlings for them. We have two reasons for doings these, to help the 56,000 by linking them to industries to give them jobs, so that they can continue to create the value chain opportunity and allow them to go and explore the value chain opportunity.”

Abiodun maintained that no government had monopoly of funds and other wherewithal to create a wholesome and sustainable development.

Also speaking, the Minister for Trade and Investment, Otunba Niyi Adebayo, represented by a Director in the Ministry, Alh. Mohammed Abubakar, said competitiveness was key to achieving sustainable development, expressing optimism that NICOP would generate positive impact, when the four selected commodities were developed, especially now that the economy was being diversified from oil.

Lagos State Commissioner for Agriculture and Cooperatives, Prince Gbolahan Lawal, added that the project would enhance the country’s integration into the regional and international trading system.

He explained that if attention was not paid to the off stream sector of agriculture, there would be chaos, as the market was very key in the agricultural space.

In her address, the representative of GIZ, Mrs. Emma Odondo, said the presence of GIZ in Nigeria had contributed to the agricultural value chain development, adding that the agency was reinforcing its presence in Ogun and Lagos with several programmes to include; the Competitive African Rice Initiative (CARI) and Green Innovation Centres for Agriculture and food security (GIAE), as well as working on selected value chain such as Tomato , Pepper, maize, ginger, rice, potatoes, sorghum, cocoa and many more.