Lagos State Governor, Babajide Sanwo-Olu and his Deputy, Femi Hamzat today visited the scene of the explosion in 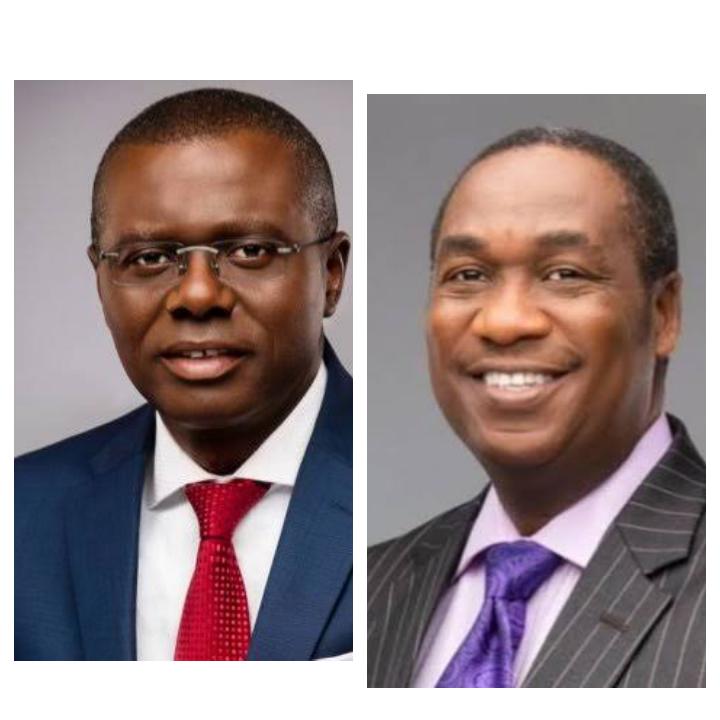 Sanwo-Olu visited the scene to conduct an on the spot assessment of the situation.

While there, he promised to set up a committee to investigate the cause of the explosions at Abule Ado. The  committee will be headed by the Deputy Governor Femi Hamzat and has been given two weeks to submit its report.

Also, Sanwo-Olu set up a 2 Billion Naira relief fund to bring succour to the victims of the explosions. It was further announced that the state government will immediately credit the fund with N250 million.