Manchester United took a big step towards the Europa League quarter-finals by thrashing Austrian side LASK Linz 5-0 on Thursday in their last 16 first leg tie.

The match was played at an empty Linzer Stadium due to the coronavirus pandemic.

Striker Odion Ighalo fired Manchester United ahead in the 28th minute as he juggled a Bruno Fernandes pass onto his left foot.

He then unleashed a thunderbolt into the top corner from 18 metres, to register a spectacular goal.

Daniel James doubled the lead in the 58th when he side-stepped his marker and buried a crisp low shot into the bottom corner, leaving goalkeeper Alexander Schlager rooted to the spot.

Juan Mata made it 3-0 with a clinical finish from 10 metres after 82 minutes, before late substitutes Mason Greenwood and Andreas Pereira put the icing on the cake in stoppage time.

Samuele Campo curled in a 27th minute free kick before substitute Kevin Bua made it 2-0 in the 73rd and then set up Fabian Frei to drill home the third.

An 88th minute penalty kick from Bosnia forward Edin Visca gave Istanbul Basaksehir a 1-0 home win over FC Copenhagen in the solitary early fixture which fans were allowed to attend. 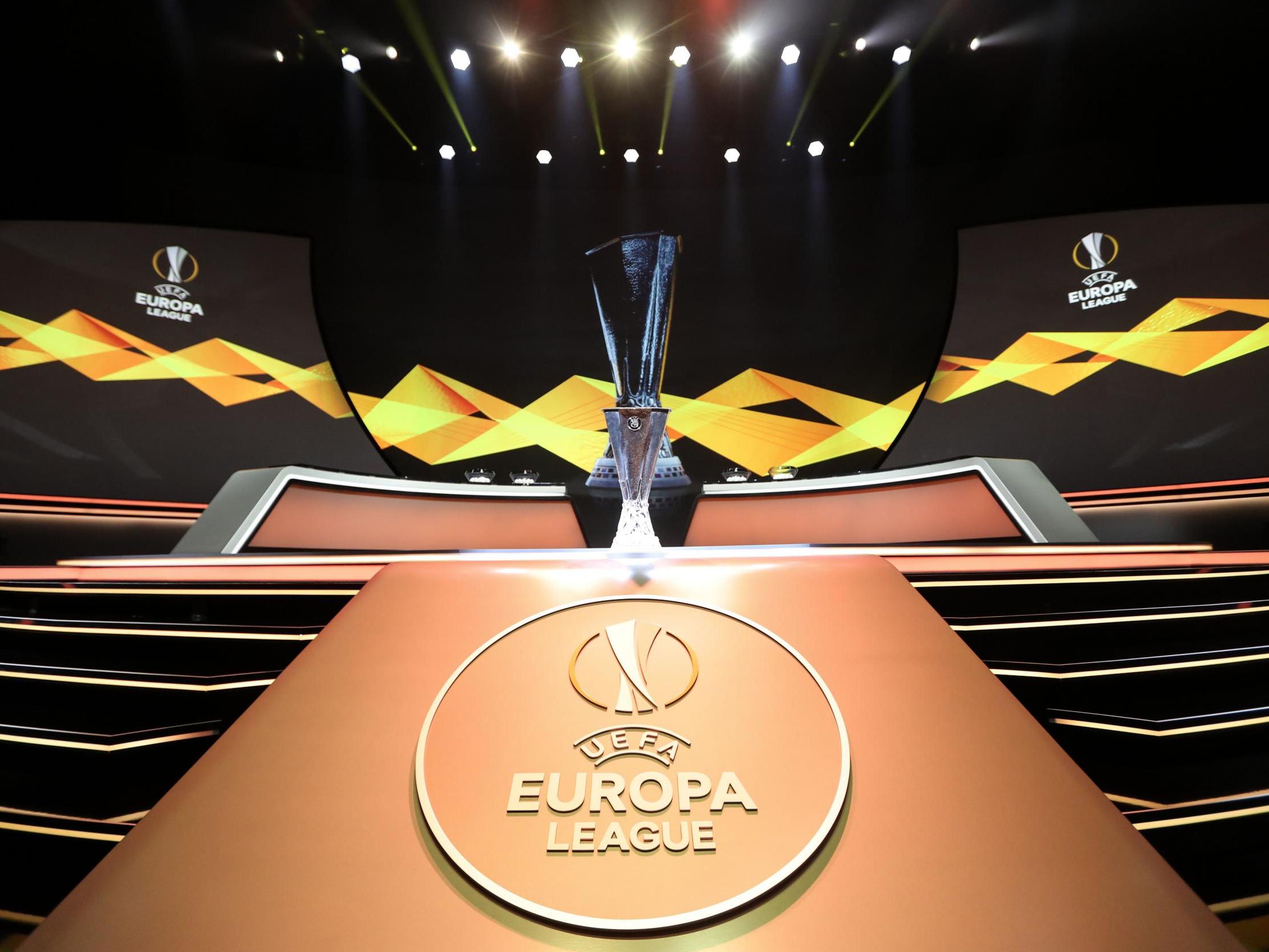 Former Chelsea striker Demba Ba missed a pair of gilt-edged chances for the Turkish side before Visca, who hit the post early on, drilled home his spot kick.

The Manchester United fixture was one of four in Europe’s second-tier club competition ordered to be played with no fans present due to the coronavirus outbreak and two matches were postponed.

Spanish side Getafe refused to travel to Italy and face Inter Milan, while AS Roma said they could not travel to Spain to play Sevilla because of flight restrictions.

The fixture was allowed to go ahead in spite of the Greek club’s owner Evangelos Marinakis saying he had contracted the coronavirus.

Vfl Wolfsburg lost 1-2 to visiting Shakhtar Donetsk in an empty stadium, while Rangers lost 1-3 to Bayer Leverkusen in the day’s only other match with fans permitted to attend.