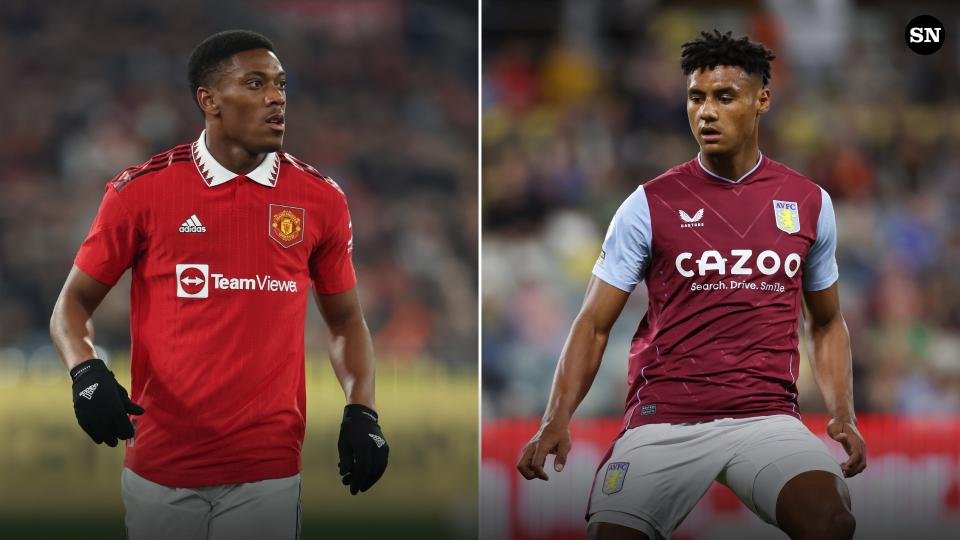 Manchester United and Aston Villa will complete their Australian tours with a match at Perth’s Optus Stadium on Saturday.

Both clubs are yet to lose in pre-season, with Manchester United recording comprehensive wins over Liverpool, Melbourne Victory and Crystal Palace under new boss Erik ten Hag, while Villa have picked up narrow victories against Leeds United and Brisbane Roar.0:00 / 0:00An error has occurred, please try again laterError code 200

With the Premier League kicking off in two weeks, both United and Villa will be looking to ramp up their preparations for the new campaign.

When and where is Man United vs. Aston Villa taking place?

The match is being played in Western Australia, Australia at Optus Stadium in the city of Perth.

How to watch Man United vs. Aston Villa

This game can be watched from around the world via both club’s streaming channels, MUTV and VillaTV these services require a subscription.

In Australia, the match will be televised on 10 Bold and streamed for free on 10 Play.

Which players could feature in Man United vs. Aston Villa

Manchester United boss Erik ten Hag appeared to pick his best available line-up against Crystal Palace on Tuesday, with that XI playing the first 65 minutes at the MCG.

The only real surprise in Ten Hag’s selection was a preference for Tyrell Malacia at left-back ahead of Luke Shaw, while Donny van de Beek was given the entire second half to prove himself, indicating he is in a duel with Scott McTominay for a starting role.

It’s likely Ten Hag will pick his best team once again for at least the first half of the match as he tries to get the players to gel with the new, attacking style of play he is bringing to the club.

It’s expected Villa will select a strong side to match up against United’s best available XI.

The likes of Philippe Coutinho, Ollie Watkins, Danny Ings, Aaron Ramsey and Lucas Digne will all feature throughout the match.