He will be supported by Alex Nwora and J.B Bickerstaff.

NBBF President, Musa Kida, told newsmen in Lagos that the team would be boosted by the quality services of Brown who is highly reputed in the U.S.

Brown was assistant head coach to California’s Golden State Warriors and had also worked with clubs such as Cleveland Cavaliers and Los Angeles Lakers.

“His appointment was part of the determination that this administration had promised to bring the best to the development of basketball in Nigeria, especially the senior national teams.

“His appointment would also attract the best players that we have far and wide who, like in the past, want to represent Nigeria at the top competitions.

“Although his appointment is for the Summer Games, I am confident that he would go beyond that because he is so passionate about progress of basketball in Nigeria,” Kida said.

On the possibilities of the team performing credibly well at the Olympics, the president said that he was confident of the team doing well and going beyond the past records.

“We are confident of putting up a great team out there, our players at the senior national levels for men and women have always shown commitment and determination to do well. 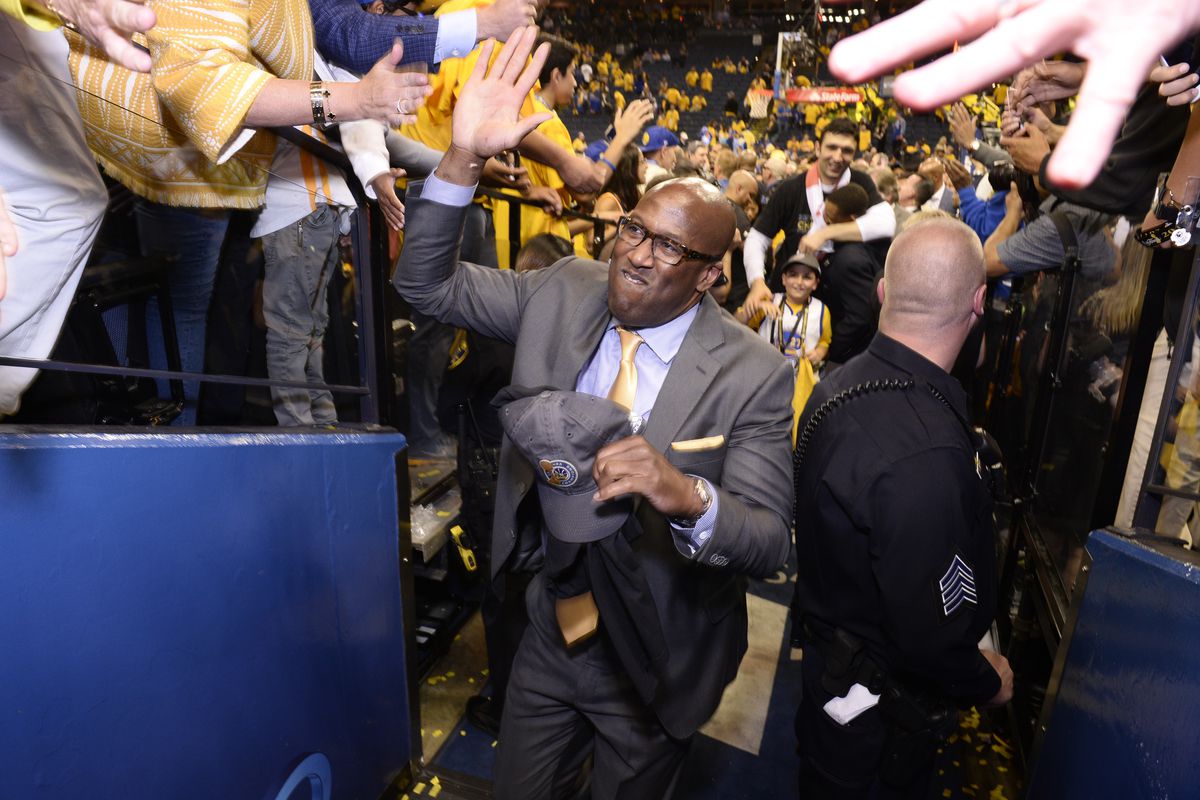