Gov. Nyesom Wike of Rivers has urged people and residents of the state to acquire their National Identity cards for eligibility for long-term visas introduced by the Federal Government.

The Governor, who made the call on Tuesday in Port Harcourt at the roll-out of the enhanced E-Passport, lauded the Nigeria Immigration Service (NIS) for introducing the e-passport. 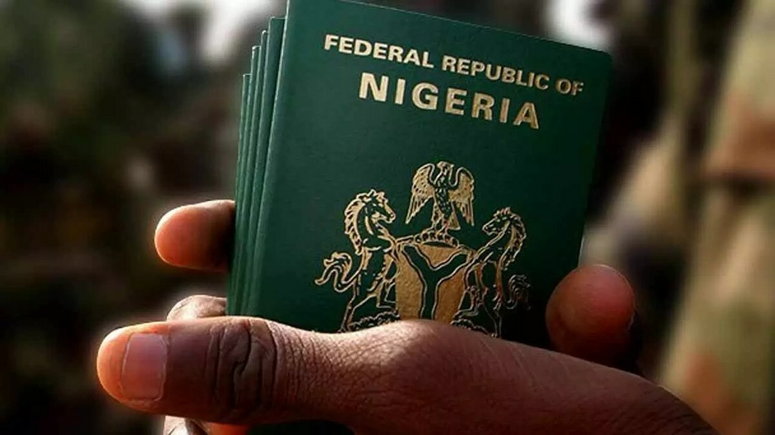 Wike also commended the NIS for the improved security features on the new passport with a 10-year validity period, adding that it would enable Nigerians to acquire long-term visas.

He said: “Let me thank the Nigeria Immigration Service for its giant strides in the area of the Electronic Passport. It will help towards security and other trends.

“The introduction of E-Passport is indeed commendable because of its improved security features and other key features of the passport.

“The extension of the validity period is also important as it will allow holders to access lengthy visas. The 10-year passport affords most people the opportunity to have longer visas.’’

The governor noted that the requirement that all those seeking to obtain the International Passport must have National Identification Number was important.

“The integration with the national identity number is very important. It is an innovation which is encouraging,’’ he said.

He commended the Comptroller-General for taking Port Harcourt first in the commencement of the issuance of e-passport in the South-South and South-East.

Wike, however, said that the requirement that Nigerians must supply their Bank Verification Number (BVN) before obtaining the e-passport was unnecessary.

He said: “I was surprised yesterday when I was told to bring my Bank Verification Number (BVN).

“Assuming I have a child, who is one year old and I want to travel with my child, are you telling me that my child cannot travel, perhaps because he does not have a bank account?

“I told them, you have my salary account, go and check my BVN. I don’t know how the BVN has become a factor in the issuance of an international passport. That is not acceptable.

“As a Governor, you know my salary, you know my account and this can be collected from the Code of Conduct Bureau. It is not hidden.’’

Earlier, Mr Segun Adegoke, the Comptroller of Immigration in the State, said that the essence of the E-Passport was to reposition and improve the passport issuance regime and tailor it towards the best global practice.

Adegoke, who represented the Comptroller General of NIS, Mr Mohammad Babandede, said the new e-passport regime offered options of five years and 10-year validity to save bonafide Nigerians from frequent visits to replace their passports.

The Passport Control Officer, NIS, Rivers Command, A.J Umoh, said that the new e-passport had security features such as a multi-laser image.

He said that the booklet is part of the federal government’s effort to improve the quality and security of the travel documents, while also reducing susceptibility to damage and forgery.