Russian Olympic figure skater, Ekaterina Alexandrovskaya, has died at the age of 20 after reportedly falling from an apartment window in Moscow.

Reports in Russia say that the athlete “fell out of a window in Moscow” on Friday and “died on the spot,” but the cause of death has not been confirmed.

Jan Dijkema, the president of the International Skating Union confirmed her death in a statement, saying: “The ISU is shocked by the news of Ekaterina’s passing.”

“She was a talented pair skater and the Figure Skating community will miss her. We offer our deepest sympathies to her family, friends, and teammates and mourn this tragic loss.”

Alexandrovskaya, who was born in the Russian capital in 2000, represented Australia at the 2018 Winter Olympics in PyeongChang after obtaining Australian citizenship in 2016.

The 20-year-old who teamed up Harley Windsor of Australia in 2016 and represented the country in international competition, winning the World Junior title in 2017, the ISU says.

“They went on to make history as the first Australian skaters to win an ISU Championship title,” the ISU says. The pair won ISU Junior Grand Prix Final title in 2017 and competed at the 2018 Olympic Winter Games.

Windsor posted a photo of the pair on Instagram and paid tribute to his former sports partner. He wrote: “Words can not describe how I feel right now, I am devastated and sick to my core about the sad and sudden passing of Katia. 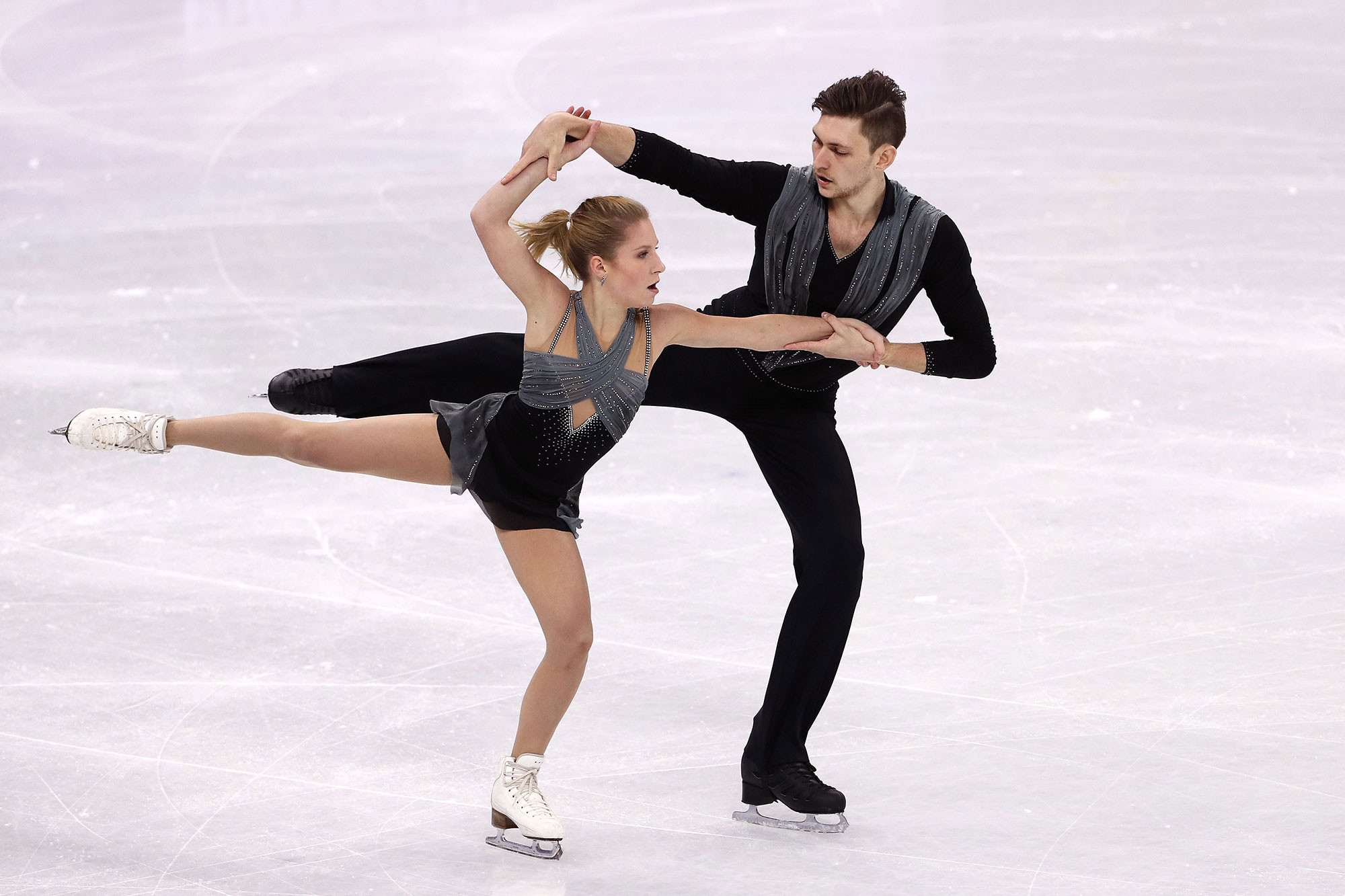 The amount we had achieved during our partnership is something I can never forget and will always hold close to my heart. This news is something you can never prepare for. Rest In Peace Katia.”

Alexandrovskaya retired from the sport in February 2020 after a series of injuries.

“Due to health concerns, Katia and I are unable to continue,” Windsor wrote on Instagram in February. “I want to take this opportunity to wish Katia all the best in the future and a quick recovery.”