Ex- Super Eagle Odion Ighalo has been nominated for English giants, Manchester United’s Player of the Month award for March.

According to Goal.com, the Shanghai Shenhua loanee is in line for his maiden accolade at the Theatre of Dreams after an impressive run of form that has seen him found the net three times and also turn provider once in March. 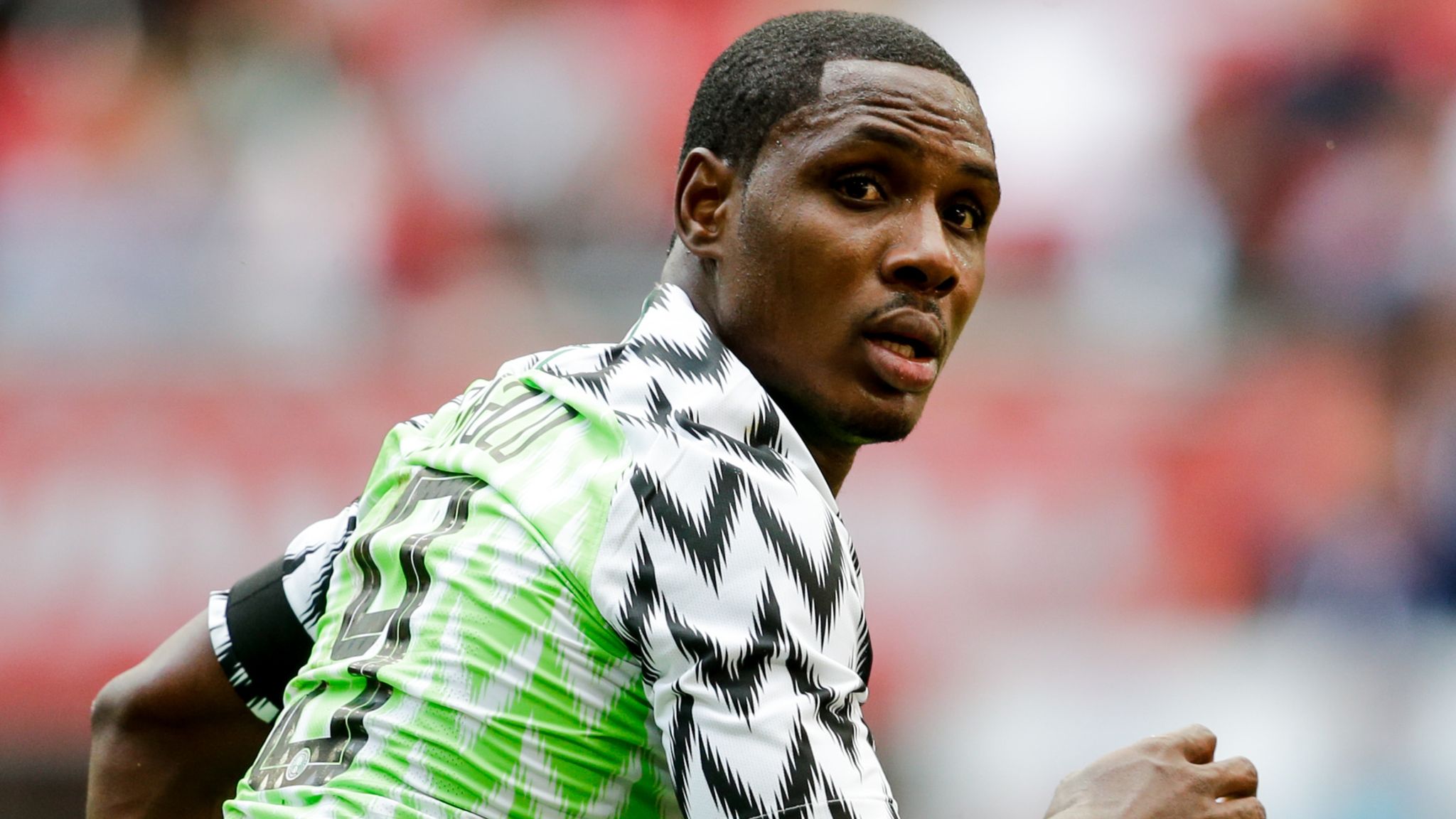 The 30-year old striker is not the only contender for United’s top gong as he faces competition from January’s marquee signing, Bruno Fernandes, captain Harry Maguire and Brazillian international, Fred.

Since his arrival in January, Ighalo has become an important element in a resurgent United team that has gone unbeaten in all competitions since a 2-0 defeat to Burnley in January.

Ighalo is yet to make a Premier League start for Ole Gunnar Solskjaer’s side but has scored in the English FA Cup and the Europa League, including a man-of-the-match performance against Austrian side, LASK.