Rangers International Football Club stunned hosts Pyramids FC of Egypt 1-0 to record their first win in Group A of the CAF Confederation Cup at the Cairo International Stadium on Sunday.

Ifeanyi George scored the winning goal for the Enugu-based Rangers in the 73rd minute. 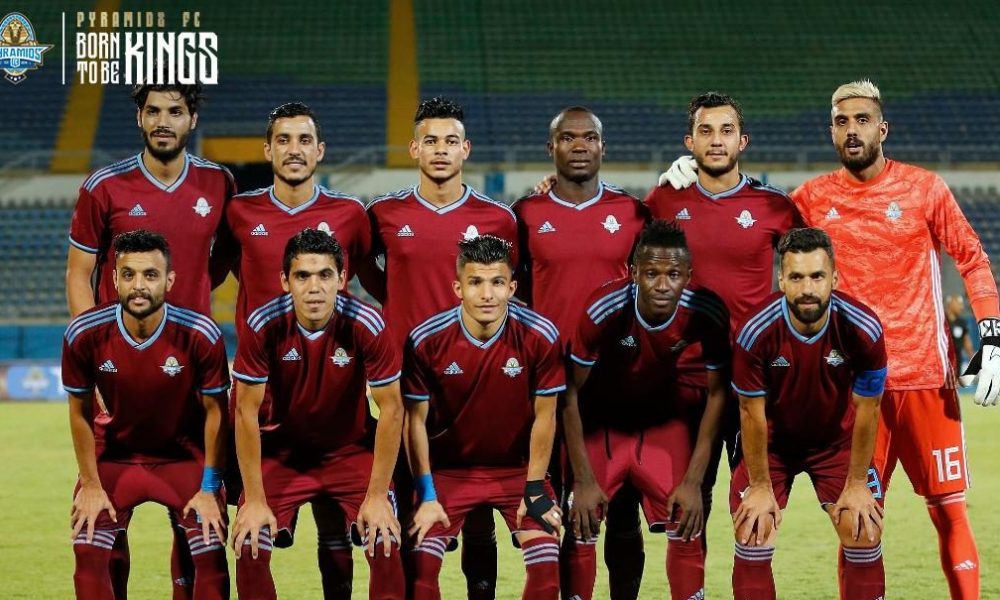 The tightly-contested game had ended 0-0 at the end of the first half, with the Egyptians dominating play.

The visitors on their part were on the defensive, opting rather for a counter-attacking approach.

Their game plan finally yielded result 17 minutes from time as George scored the only goal of the match following a lovely through pass from Isaac Loute.

The Flying Antelopes moved to the third position on the table with five points from five games.

Moroccan side Hassania Agadir sealed their place in the last eight after a hard-fought 1-1 draw away to Enyimba International FC of Aba in a Group D clash also on Sunday.

Forward Youssef Al Fahli put Hassania in front as early as the second minute of play.

But Enyimba were back on level terms barely a quarter of an hour into the game through Austin Oladapo.

The result is a huge boost for Enyimba who remain in contention for a place in the next round.

Enyimba have seven points, four shy of Hassania with a game to spare.

Algeria’s Paradou and Sa Pedro of Cote d’Ivoire locked horns in the other Group D clash later Sunday in Algiers.

The encounter in Aba started on a high with both sides trying to assert authority.

Hassania Agadir duo of Mehdi Oubila and Soufian Bouftiny were both issued yellow cards before the end of the highly-charged first stanza.

The second half continued fast and furious and defender Redah Atassi earned his side’s third booking of the evening in the 57th minute.

He drafted in Samson Obi for Victor Mbaoma in the 64th minute and Iwuala Anayo for Abdulrahman Bashir few minutes afterwards.