Raymond Allen, the actor best known for his roles as Uncle Woody on “Sanford and Son” and Ned the Wino on “Good Times” is dead.

The actor died at the age of 91 on Monday August 10, after suffering respiratory issues. 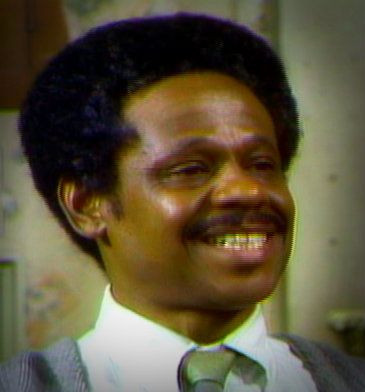 His daughter and actress Ta Ronce Allen who confirmed his death, wrote on Facebook;

“Just wanted to let The Allen Family and friends know that Dad received his wing two hours ago. His warmth, kind heart and cleaver sayings will be missed. His laughter will ring in heaven. Rest In Heavenly Peace Raymond Allen. The last of 12 siblings.

“What a day this is been. I am so surrounded by love from friends and family. This has been one of the hardest days of my life I lost my father Raymond Allen and my cousin Deborah Doll (his niece). They are now both being held by the wings of angels.” 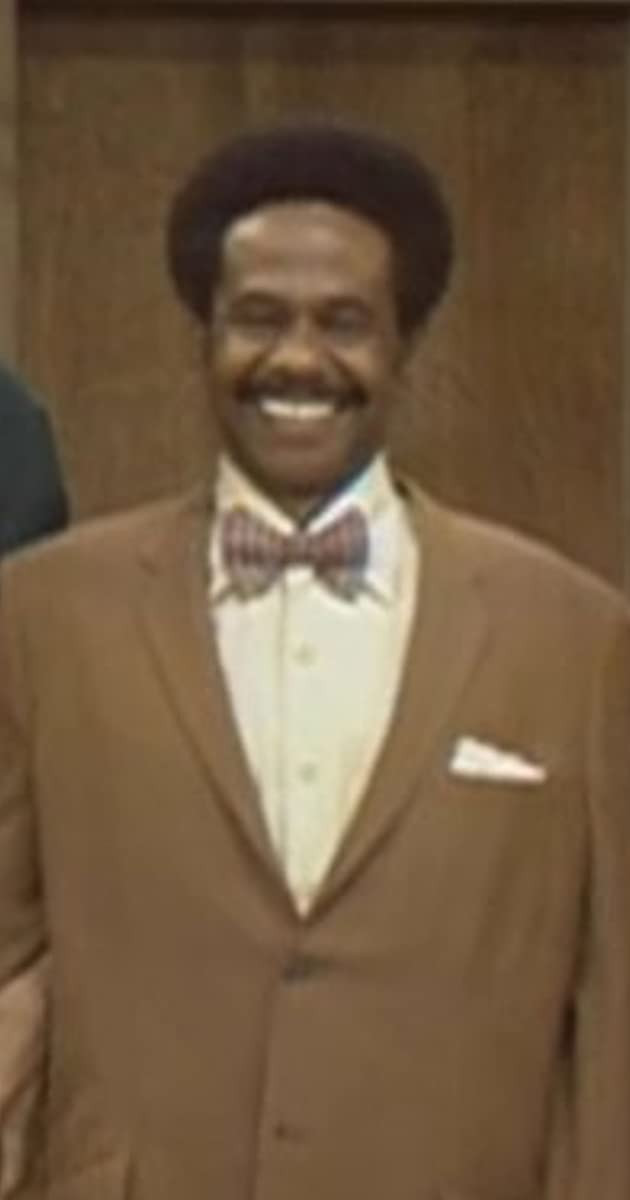 The actor who is survived by his daughters Ta Ronce and Brenda Allen, had been treated at a health care facility in California since 2016 after suffering from bouts of pneumonia.

He first burst into the scene in 1946 thanks to his role in Fight That Ghost, but his breakout part was Uncle Woody in Sanford and Son. He then went on to star as Ned the Wino in Good Times and Merle the Earl and Starsky and Hutch.

Raymond also made appearances in The Jeffersons, Love Boat and What’s Happening!